Jiao Zi are commonly eaten in China and other parts of East Asia. They are one of the major dishes eaten during the Chinese New Year and year-round in the northern provinces. 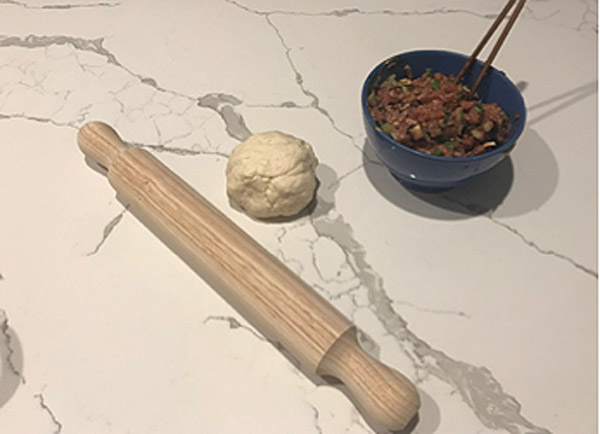 Roll the dough into a thin sheet, then use a cup to cut out the round shape for use as dumpling skin. 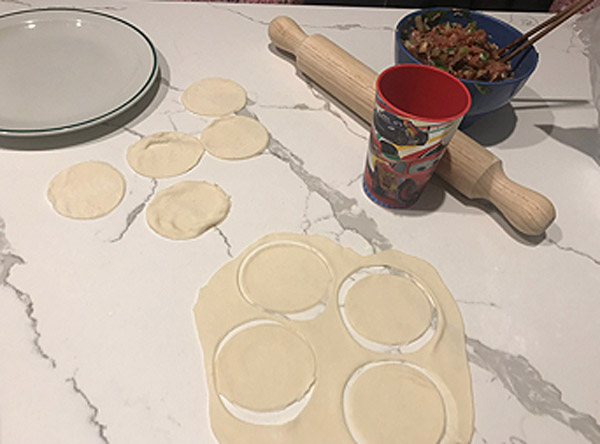 Then start making the dumplings…

Or just be creative…see these two… 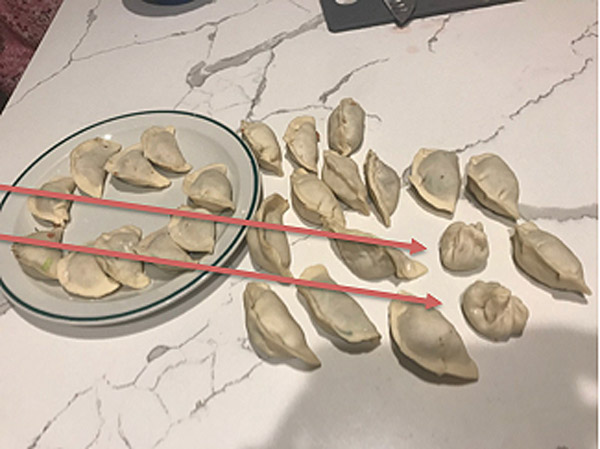 Then place the dumplings in boiling water. Boil until they float, then boil for another 1 to 2 minutes. Don’t boil for too long.
Now they’re ready to start eating ….
But don’t forget to leave some for the photos… 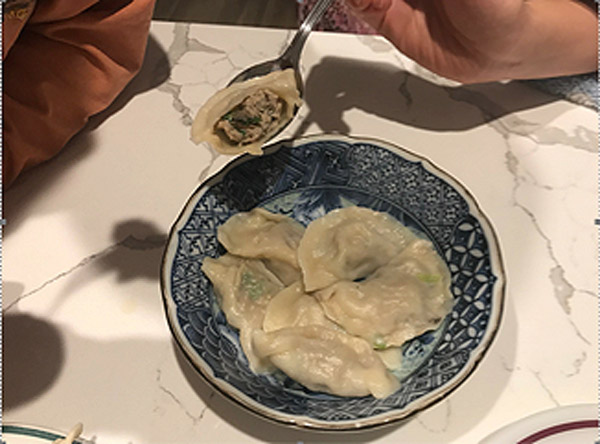 You can also pan fry the dumplings…. 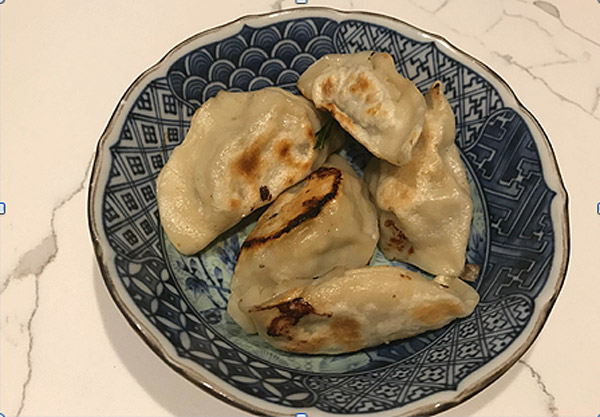 Just put one teaspoon of oil, then place the cooked dumpling in the non-stick pan on medium heat until golden brown…

And you can turn them into meat balls… 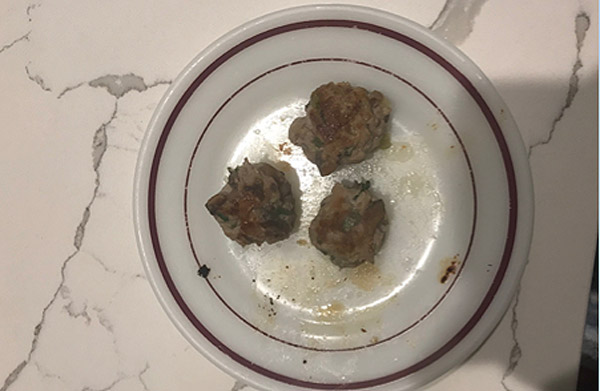 Process flour and water in food processor until incorporated. Turn out dough onto lightly floured surface and knead until smooth. Cover with damp cloth and rest 30 minutes.

Roll dough into long cylinders about 3cm thick. Cut into 1cm pieces. Flatten with the palm of your hand to form discs, then roll out to 7cm in diameter.

To make filling combine all ingredients. Place small spoonfuls in centre of dough rounds. Fold two sides over to enclose filling and pleat edges to seal.

Steam, boil or fry and enjoy!

Signup for news and insights